Lubrication technicians helped a chemicals manufacturer drive costs down by solving a vacuum pump failure, increasing the pump’s maintenance intervals 15-fold and saving over $12,000 in related costs during the first year of operation.

DuPont had been using Royal Purple Crystal Clear FDA , a high-purity synthetic oil, in a vacuum pump at one of the processing plants in its chemical manufacturing complex in Auburn, Michigan. The oil, however, was causing a buildup of tar and varnish that resulted in pump seizure every four to seven days.

The problem involved two rotary vane pumps operating in alternating 24-hour shifts, which powered vacuum wands used to transport materials inside a clean room environment. They were located side-by-side and supported a continuous 24/7 materials handling application. The application requires that the pumps provide 1X10 -4 Torr so they operate at very hot temperatures, well in excess of 60 C.

“The oil would last from four to seven days, then the pumps would fail,” says Rod Vesterfelt, shop team leader. “During switch over at start-up, the corresponding pump would actually be seized up. We typically found that the oil inside had become a sticky, tarry-like substance. We think this was the cause of the seizure, and it was probably due to the oil’s poor performance in high operating temperatures,” he explains.

Rebuilding and cleaning the pumps required two to three hours of work, but unplanned breakdowns during the continuous process operation often required calling in maintenance staff during off hours. “It put pressure on our maintenance budget and it sometimes brought our production lines to a halt.”

High-purity synthetic oil was causing a buildup of tar and varnish that caused pump seizure every four to seven days.

Eliminated buildup of tar and varnish, increasing maintenance intervals 15-fold and saving over $12,000 in related costs during the first year of operation.

Vesterfelt and his staff decided to consider replacing the Royal Purple oil with a new synthetic blend oil. They chose Molykote brand Blend Vacuum Pump Oil from DuPont -a blend of polyalphaolefin (PAO) and ultra high-purity mineral oil-which they set up for a head-to-head test with the oil that had been failing. This synthetic oil can likely be used to improve the performance of equipment in other applications as well, such as those that make use of gear pumps. Testing for the same has not been carried out and so the value of Molykote oil for other applications is yet to be determined.

“The Molykote oil was discolored somewhat, but oil analysis showed that it retained its viscosity. We were so pleased by its performance that we replaced the oil in the companion pump, too, and have had virtually no problems since then. In fact, we were so pleased that we decided to put Molykote in all our vacuum pumps-about 50 altogether.”

“Based on an average of one hour of maintenance for each pump per month, we estimate the switch saves us about $12,000 per year, and it virtually eliminates losses due to down time associated with lubricant breakdown.”

DuPont explains that the reason why Molykote brand oil provides better performance in vacuum pump applications is because Molykote lubricating oils are produced differently from other oils. Competitive oils are often produced by lower-quality methods-such as a solvent-based refining process rather than hydro cracking-and are fortified with inferior additive technology than what can be found in Molykote oils.

In addition, compared to lesser-quality base stocks and additive technology, Molykote oils provide better protection and resistance to oxidation and other factors that contribute to premature oil breakdown.

Furthermore, while many competitive multi-purpose oils are sometimes recommended for vacuum pumps, they can contain additives that are not appropriate for some applications. Some additives that are needed in hydraulic or gear oils, for example, are not required in vacuum pump or compressor oils and can actually shorten their service life under certain operating conditions.

This is particularly true for vacuum pumps and compressors, which typically have high operating temperatures and are exposed to process gasses, increased oxygen concentration, and humidity-conditions that facilitate chemical reactions between the operating environment and formulated lubricating oils.

The result is shortened oil lifetime and maintenance intervals due to additive depletion, oil oxidation, sludge and varnish formation and/or, under the right conditions, acid formation.

As oil degrades, the by-products of its breakdown cause varnish build-up on the internal metal surface between the tips of the rotary vanes and the inside casing of the pumps. This development reduces lubricity and generates wear-related heat while creating an uneven surface that results in vacuum loss.

Chemical Engineering Is Key To Success

Molykote brand synthetic and hydrocarbon-based oils, by comparison, are made by chemically building complex molecules from hydrocarbon building blocks that feature identical, strong molecular bonds in a saturated molecular structure.

This structure produces ultra high purity base oils that provide increased resistance to oxygen attack and reduced heat-generated friction. These superior base stocks are then fortified with the correct high-quality, technically advanced additives that are matched to the applications for which the oil is intended.

The resulting oils are more resistant to oxidation and adverse chemical reactions, which helps extend service intervals and the lifetime of the equipment they were designed to protect.

Since less energy was lost to friction, costs were reduced due to lower power consumption. And finally, the reduced friction resulted in lower operating temperatures so the vacuum pump operated cooler, which enabled the lubricant to last
longer than its rated lifetime.

During the 60 days after switching to Molykote brand Synthetic Blend Vacuum Pump Oil, the pump operated flawlessly-and without the tar and varnish buildup that was causing pump failure.

Molykote Specialty Lubricants from DuPont are providing oil and gas solutions worldwide. The extensive product line and service and support capabilities can help you solve or prevent your toughest lubrication challenges. To learn more about our Smart Lubrication™ solutions, contact a local Molykote representative fom DGE. 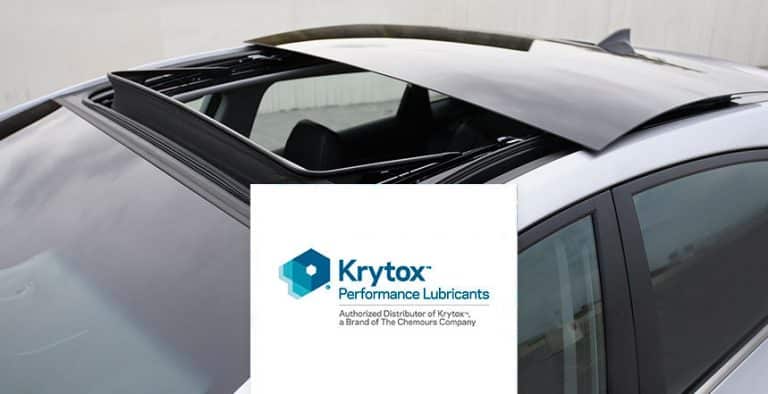 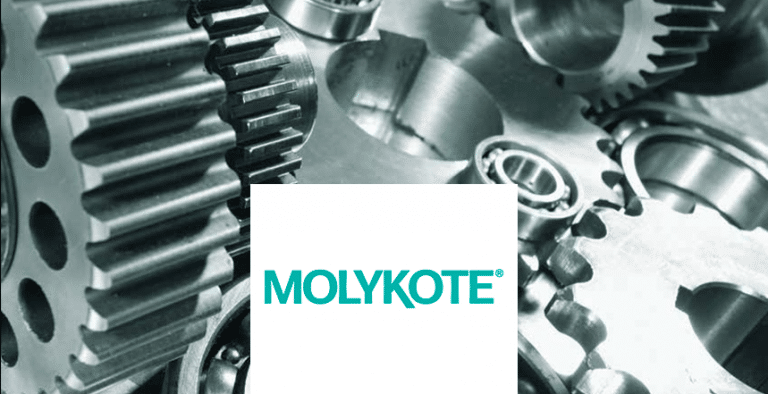 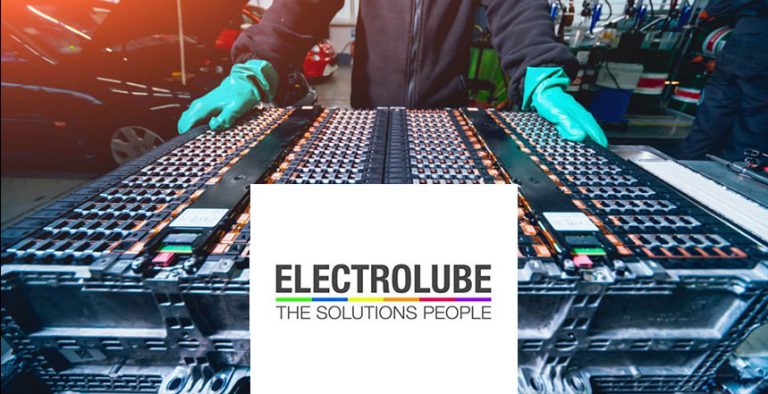 Electrolube UVCL: the coating that increases the durability of the electric vehicle management system 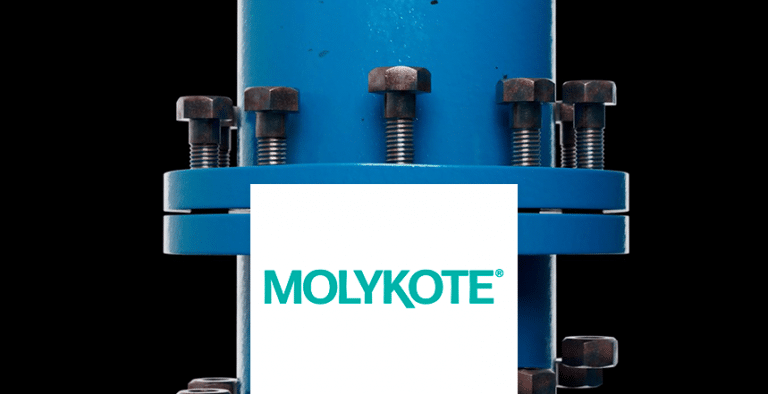 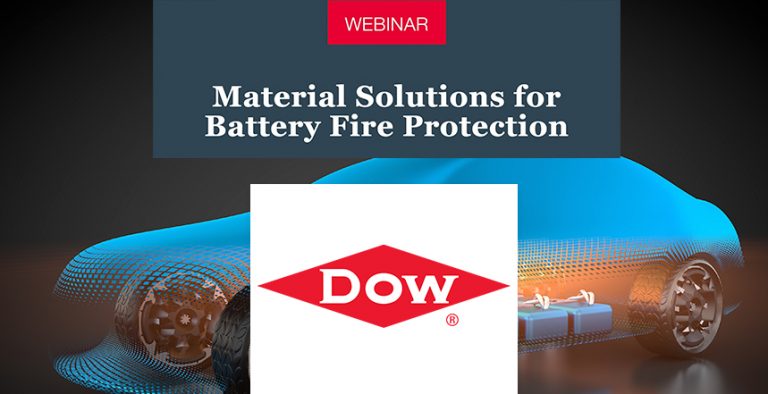 Phone
Map-marker-alt
Envelope
We use cookies to ensure that we give you the best experience on our website. If you continue to use this site we will assume that you are happy with it. More Info