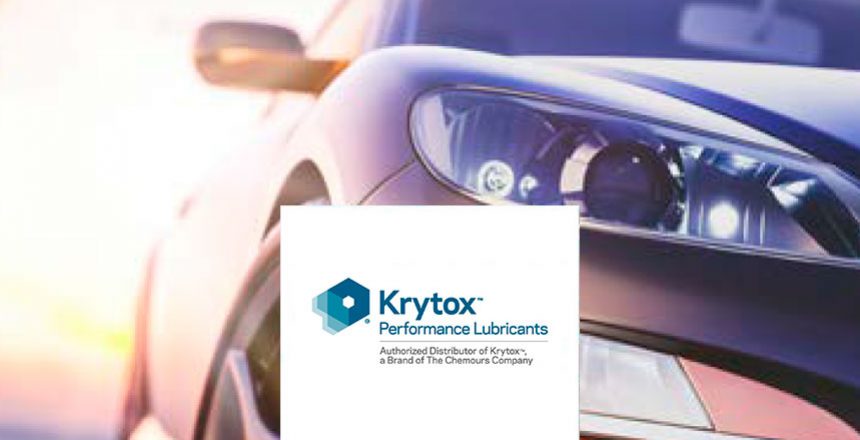 NVH or Noise, vibration and harshness are some of the biggest challenges of the automotive engineers and the biggest customer warranty claims. Almost all the noises, vibrations and harshness have as their original source, mechanical impact between the pieces, the metallic techniques, or between the tire and the unevenness or roughness of the pavement.

For Rolls-Royce, it used to be a mark of pride that the only sound you could hear whilst driving one of their cars at 110 km/h was the ticking of the clock. But today, customers at every level, from budget to luxury, demand high levels of comfort and in-cabin experience also.

Lubricants have a key role in delivering these levels of sophistication by preventing noise intrusion, squeaks and other operational harshness issues. And, with an extremely low application rate and a barely detectable odour and visual presence, PTFEs deliver without affecting the plastics and fabrics used in interiors.

The Forecast Is Reduced Noise

To cut wind noise and keep out water and dirt, elastomeric weather strips are used to seal automotive doors, sunroofs and rear decklids. But sometimes the weather strip itself becomes a source of unwanted noise. Once again, it’s the combined movement of different component parts that creates the problem.

This causes surface friction and stick slip, leading to annoying and intrusive squeaks and ticking noises.

However, the right lubrication can help solve these issues. That’s why PFPEs, such as the Krytox™ GPL series, are widely used throughout the industry. Their excellent resistance to washout from rain, car washes, and road chemicals; low volatility and resistance to drying out; and compatibility with chemically sensitive elastomers make them an ideal solution.

Throwing Light on a Sunroof Challenge

A major US motor manufacturer using a world-famous sunroof supplier in Italy was offering a new, removable sunroof to give customers closer contact with nature. There were three parts in the new construction: two removable roof panels and a metal counter frame connected via two seals.

The issue was that the joins were squeaking because of vibration. A solution to reduce noise was needed that could operate at any temperature between 40 and 100 ˚C.

A Krytox™ automotive series oil was chosen for both its EPDM qualities and ease of application using a simple brush at the construction stage. The product was rigorously tested, and the result was no more noise.

Squeaks, vibration, rattles…in today’s competitive automotive markets, they can be perceived as a sign of inferior build quality that will be picked up by customers and critics alike. That’s why
manufacturers spend so much time and money designing interior systems that don’t squeak. These are then put to the test on rough road conditions and elaborate shaker systems.

However, when it comes to car interiors, whilst the plastics used might be low cost, provide dimensional stability and look good aesthetically, they often have a tendency to squeak when in
contact with other materials.

High performance lubricants such as Krytox™ GPL205 can solve this issue. Its compatibility with amorphous polymers and low volatility and resistance to drying out over the life of the vehicle
ensure squeaks are eliminated from the outset.

Getting to the Seat of the Problem

A Brazilian manufacturer of luxury automotive seats was getting a number of recalls and complaints due to annoying squeaks originating in the metal headrest slides. Typically, the slides had not been lubricated, but the manufacturer realized the need to exceed customer expectations.

Lubrication was the answer. The Krytox™ team recommended a light oil for its compatibility with the metal slides and guides, plus its ease of application onto the clean metallic surface during the seat assembly process. The low viscosity Krytox™ oil combined with its high surface wetting ability means a very thin film of lubricant stays exactly where it’s put during assembly. 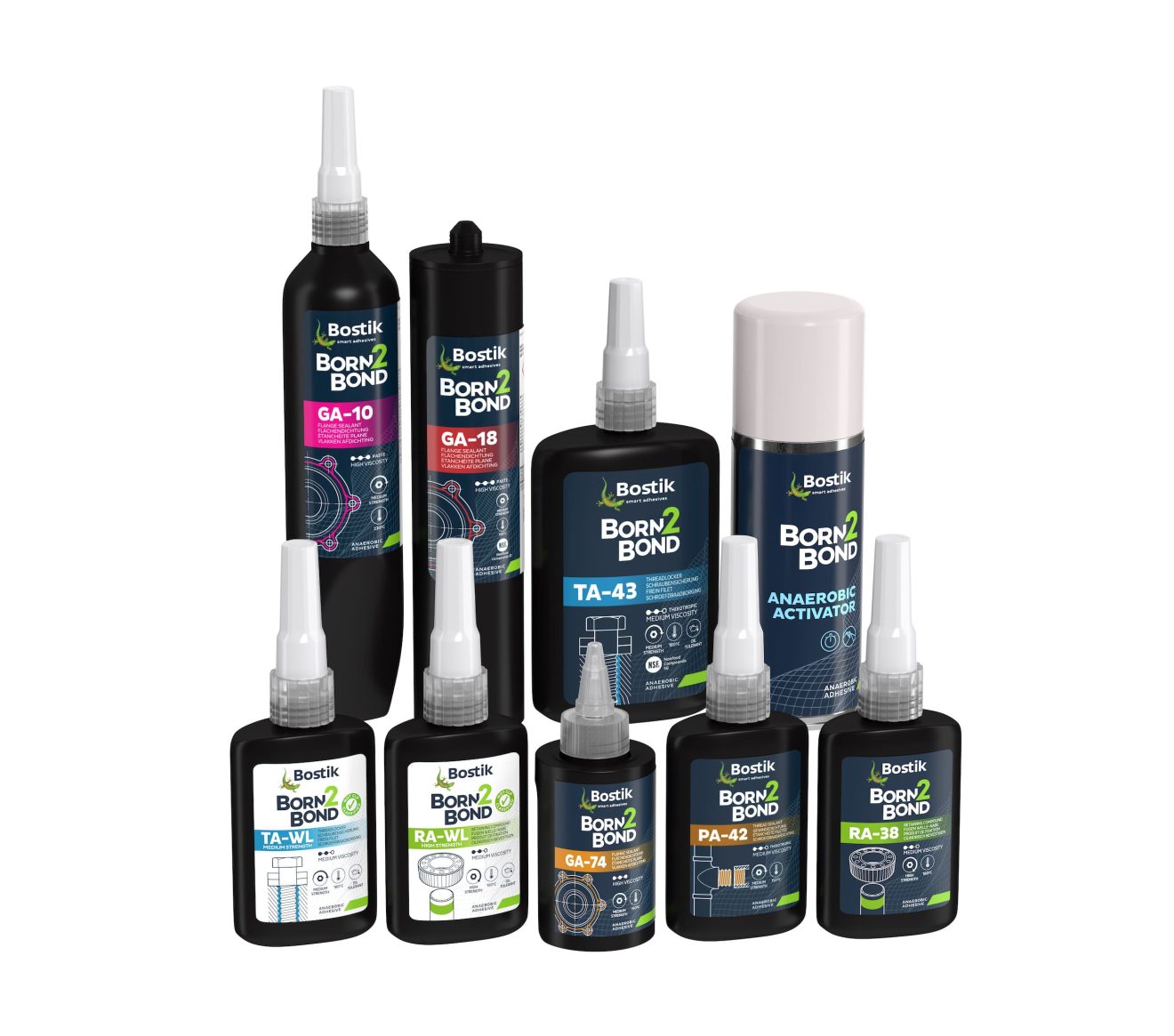 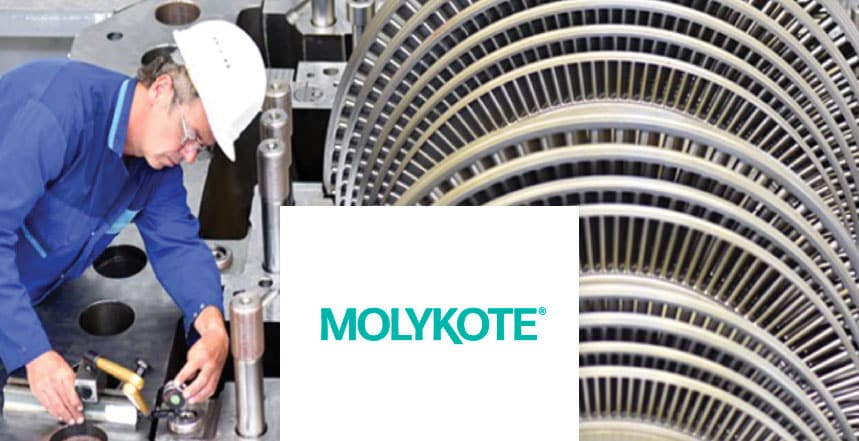 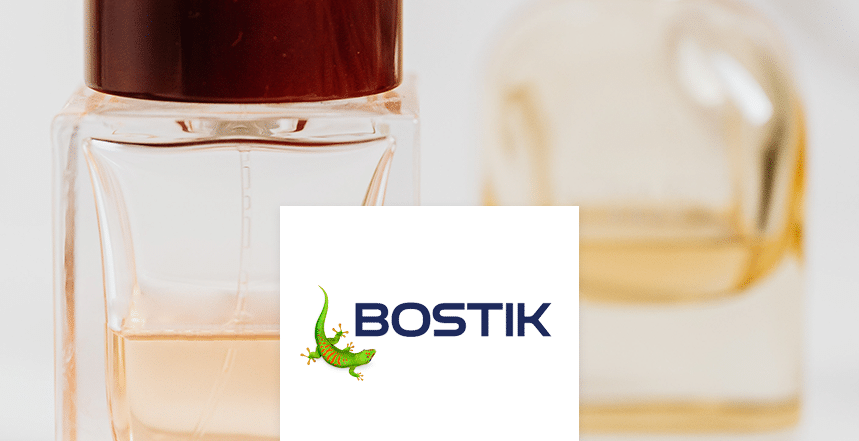 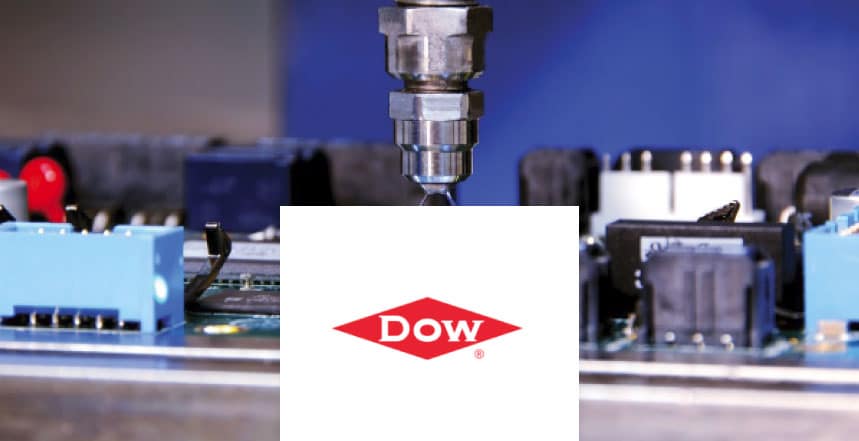 In these fascinating documents, explore how Krytox™ Performance Lubricant, the leading expert in automotive lubrication, takes inspiration from its years of experience and offers unique properties that increase the service life of critical components, allowing bearings to run efficiently and last longer, for superior and reliable performance.
Free Download